The event will feature a range of activists, designers and musicians discussing climate change and how their work can make a difference.

Pop icon Billie Eilish has announced she will be hosting a multi-day climate conference at the O2 arena in London in June.

The conference, named Overheated, will feature performances and discussions with activists, musicians, designers and experts to explore how their work can “make a difference” in fighting climate change.

Overheated will take place in the middle of Eilish’s Happier Than Ever world tour, on June 10, 11, 12, 16, 25 and 26, with confirmed attendees including climate campaigner Vanessa Nakate and YouTuber Jack Harries.

A documentary featuring Eilish, designer Vivienne Westwood and musicians Yungblud and Sigrid will also be screened at the event.

Eilish has previously expressed her support for the climate movement, calling on world leaders at COP26 to “stand together and speak up for our planet, not just for us, but for our future generations”.

Eilish is also vegan, citing climate change and animal welfare as the reasons for eating a plant-based diet. Earlier this year, she declared support for Music Declares Emergency US, a music industry effort to raise awareness around climate change.

The conference will kick off on June 10 with a live event hosted by Eilish at the O2 arena, with a keynote speaker yet to be announced.

A “music climate session” will be held on June 16 and feature performances by artists including Sigrid.

A documentary will be screening at Cineworld across all dates, while All Bar One upstairs will host a “Citizen-T” playground and Youth Activist Zone with various events and talks taking place.

Tickets for the first day of the event, June 10, are already available on the Overheated event website, with further tickets due to go on sale on Friday, May 6.

Proceeds from ticket sales will go towards the charity Support + Feed, which promotes plant-based diets, and REVERB, which encourages musicians and venues to improve their sustainability at events.

Further acts and speakers are yet to be announced. 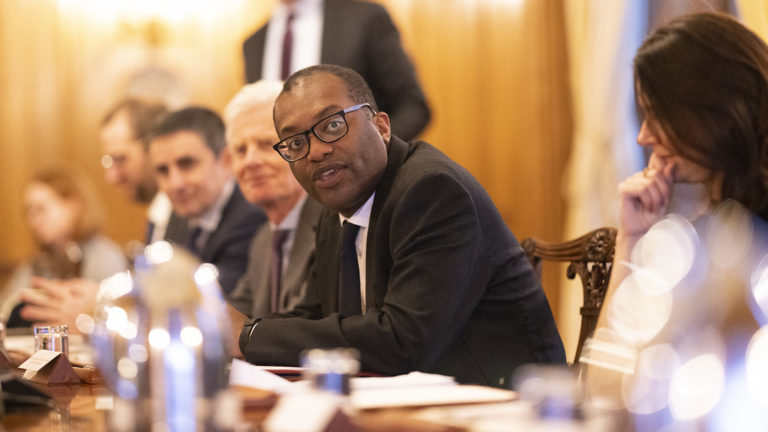